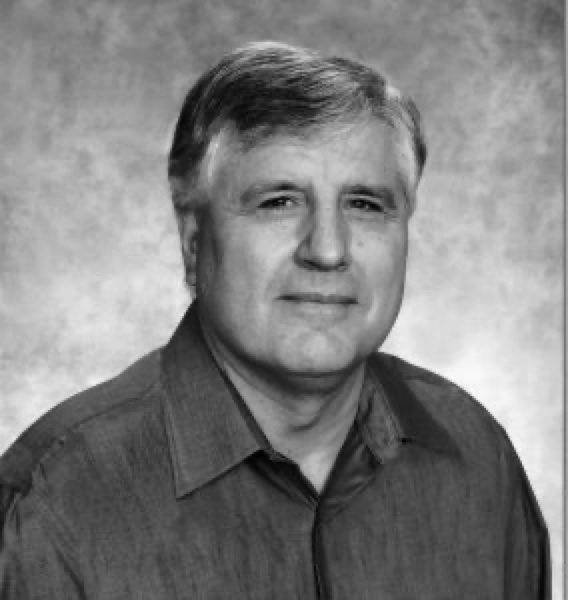 For more than 30 years, Paul Butra has been integral in growing the sport of basketball in the Yukon, and on Thursday he’ll be recognized with an induction into the Yukon Sports Hall of Fame. Butra will be inducted in the Builder category, joining more than 50 Yukoners who have made a significant contribution to the growth and development of amateur sport in the territory.

Since arriving in the Yukon in 1983, Butra has been a prominent figure on the sport scene, immediately stepping in as an official for Basketball Yukon. He is now a Level 3 certified basketball official, and will be the Head Official for the 2018 Arctic Winter Games in Fort Smith-Fort Liard. He has previously held that position at several Arctic Winter Games, and also sat as Chair of Officials during the 2007 Canada Winter Games.

In his capacity as head official, Butra organized officials from participating jurisdictions, trained and worked with table staff, and ensured each venue had all the required equipment and floor markings.

Butra has spearheaded many referee training sessions and clinics in the Yukon by bringing in official CABO training facilitators, and also mentored many local referees on his own. He is a fixture in school gymnasiums during basketball season, and often can be found officiating games every night of the week.

Beyond his work as an official, Butra is also a certified Level 3 NCCP coach. He was the basketball coach at Porter Creek High School for four years, assistant coach for the Yukon U-19 rep team from 1999 to 2000, and the coordinator for the Steve Nash basketball program in 1999. Butra served as President of Basketball Yukon from 1989 to 2003, and was a member of Basketball Canada’s President’s Council from 1995 to 2003. He currently sits on Sport Yukon’s Board of Directors.

His passion for sport in the territory, and in particular his dedication to the game of basketball and the officiating committee, have not gone unnoticed. Butra was officially inducted into the Yukon Sports Hall of Fame as part of the 41st Annual Sport Yukon Awards on December 15th, 2016 at the Kwanlin Dun Cultural Centre. 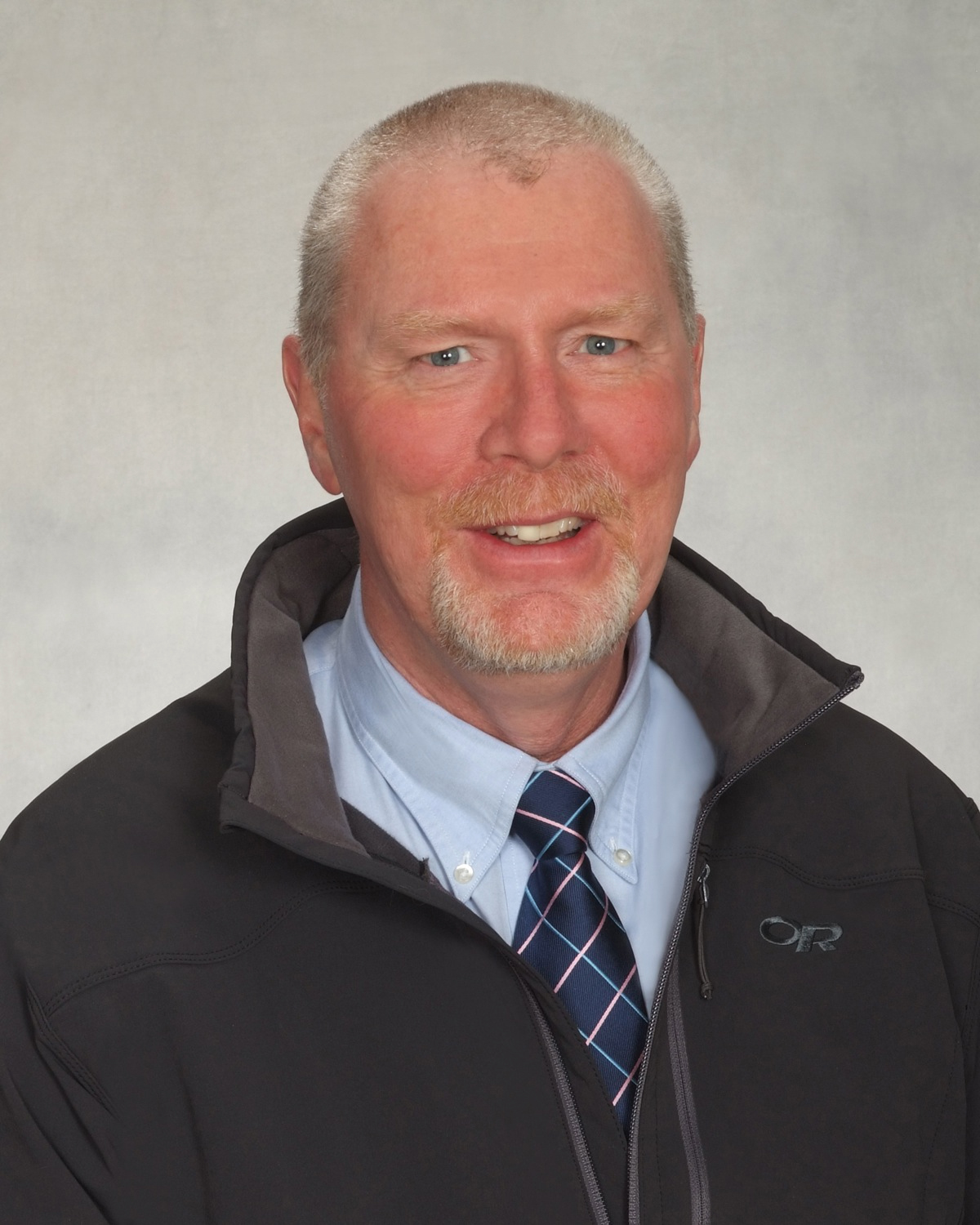 Tim Brady was inducted into the Hall of Fame for his achievements as a Coach/Builder for Basketball.

Tim Developed Basketball Yukon’s strategic and multi-year organizational plans, operation and maintenance budgets, annual YRAC grant applications, special program grants, policy initiatives and administrative and technical service contracts, 2004 to the present. He developed, facilitated and coached the Pan Territorial U-17 Men’s Basketball team 2010, 2007, 2006 and the Women’s Pan Territorial U-17 Basketball team, 2008. He was a four time nominee and two-time recipient of the Yukon Coach of the Year Award as presented by Sport Yukon, 2000 and 2001 Yukon U-17 Men’s Territorial team, Recipient of the Team of the Year Award as presented by Sport Yukon for the 2001 Men’s Canada Summer Games Basketball Team, Two-time nominee and one time recipient of the 3M coaching Canada Award for Excellence, 1996 and 2000.

It is clear that Basketball in the Yukon has benefited from someone who has truly given of himself.  His commitment and dedication to this sport has been more than significant, and for that, we are proud to induct Tim Brady into the Yukon Sport Hall of Fame. 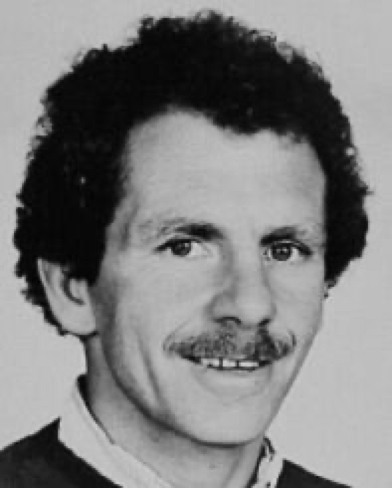 Ben Sheardown was inducted into the Hall of Fame for his contribution as an athlete and coach, in the sports of hockey and basketball.

Born in Whitehorse in 1944, Ben spent his whole life in the Territory with the exception of a stint at the University of Alaska in Fairbanks, obtaining his Bachelor of Education and in Vancouver obtaining his Diploma in Counseling Psychology at UBC.

As a youth Ben was revered as one of the best athletes in the Yukon and earned many awards throughout his storied career, including Rookie of the Year in Midget Hockey at the age of ten! He played and coached many Arctic Winter Games hockey teams, winning a gold medal in ’72, a silver in ’74, ’80 and ’86, and a bronze in ’88. His biggest achievement at the AWG was in 1980 when he won a silver medal in hockey, he then ran over to coach the junior basketball team to a silver medal.

Coaching basketball was Ben’s first love as he dedicated three decades to our youth. Coaching numerous basketball teams to Yukon Championships Ben played an intricate part in the development of basketball in the Yukon and was the first coach in any sport to utilize yearly training plans for his athletes. 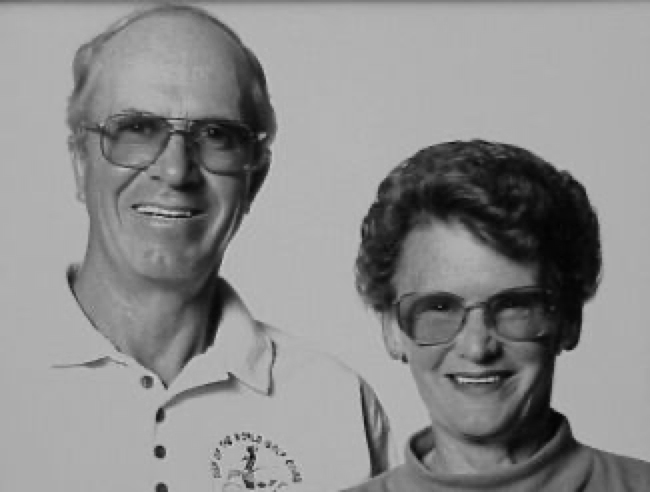 Mel and Willie Olson were inducted to the Hall of Fame as coaches and athletes of basketball and for their support of softball. 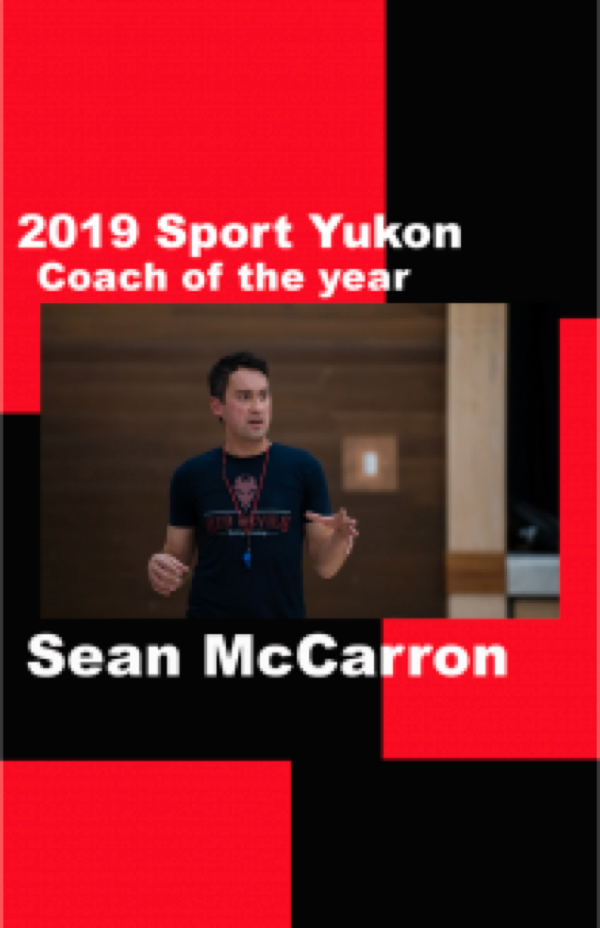 Sean McCarron, Coach Of The Year

Sean has been a passionate coach for the past 27 years. He started coaching Grade 7 players when he was in grade 12 and has been coaching ever since. Beyond coaching during the regular season, he encourages players to work on fitness and skill and creates opportunities for extra work, stays in touch and keeps them motivated. Sean coaches at the Sr. Girls and Boys level of high school and the U18 major games level.

It should be noted that several players Sean has coached or been involved with are moving on to play basketball at the post-secondary level.  It goes without saying his experience and training make his technical coaching ability exceptional. But his true strength is his ability to make the whole team greater than the sum of the parts. His energy and level of engagement with athletes is incredible, he knows how to inspire players to push themselves. He creates a team environment where the players all fit together as one and collectively perform past their individual abilities. What’s really inspiring is to hear Sean excited to say he has coached his players into a new offensive or defensive system, say they are going to try it in the next game and then watch the players on the floor really put it into action and be excited about it.