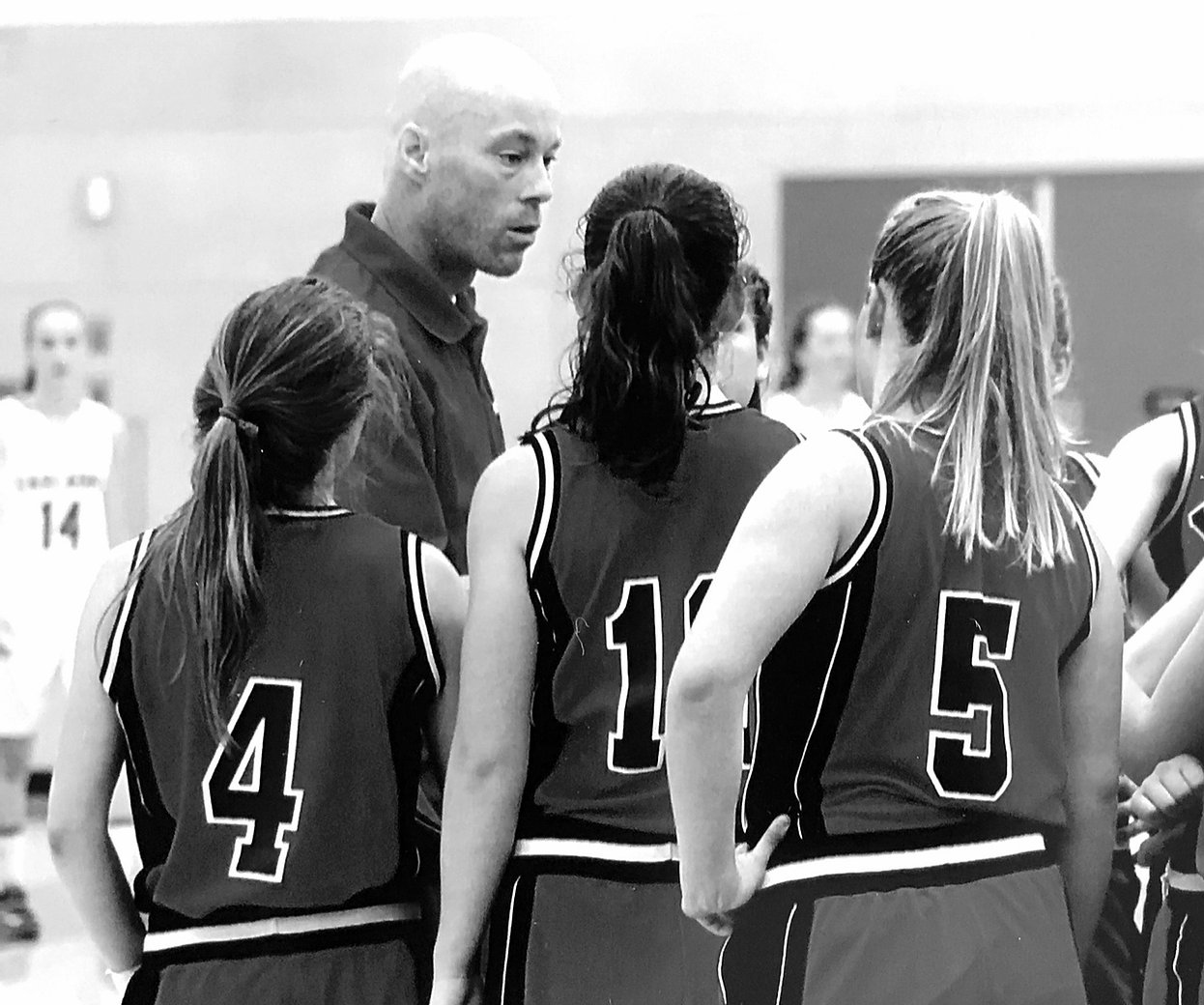 “Sometimes in life things go wrong; it’s how you deal with it. Sports give us the avenue to learn how to deal with it.” – Jamie Shaw

“It’s not the result that is the big picture, it’s how hard you try and the effort you put into everything” – Jamie Shaw

During his 44 years, Jamie Shaw had a powerful impact on those around him. From France, to Washington D.C, Calgary and ultimately back to the Yukon, he dedicated his life to being a coach, teacher, leader and mentor.

For the last 10 years of his life, Jamie battled every day with cancer and yet was still able to focus immense energy on those around him. His humour, generosity and his ability to motivate energized everyone he encountered.
Throughout his life, Jamie worked tirelessly to acquire knowledge as he knew it would benefit his athletes and his fellow coaches. He obtained countless coaching certifications related to basketball, athletics, hockey and strength and conditioning. This was a testament to his dedication as a coach and life-long learner.
Jamie was the athletic director at FH Collins High School from 2007 to 2016, and became the Vice Principal in 2016. His leadership had a profoundly positive impact on both staff and students. He viewed being a teacher, administrator and coach as a privilege and was able to give maximum effort to these pursuits even through the daily challenges his cancer created.

Jamie coached many Team Yukon men and women at the Canada Games, Western Canada Games and Arctic Winter games, and various other local, regional and national level competitions, in basketball and athletics. He also mentored countless coaches, and his impact is felt today as many of the coaches he worked with and inspired are coaching in various communities throughout the Yukon.
Because he believed that hard work would pay off, he was always first in the gym and last to leave. Through his own dedication to sport, Jamie modelled hard work and inspired his athletes, other coaches and the general community.

Jamie’s passion, perseverance and hard work will carry on as we remember what he stood for and the impacts he had on so many lives. Forever, this will be Jamie’s legacy.

Jamie Shaw’s legacy as a dedicated coach committed to furthering the athletic careers of many Whitehorse youth and continued learning for coaches is living on through the Jamie Shaw Memorial Fund and the Jamie Shaw Basketball Tournament held in Whitehorse each year.

Applications and details on the Jamie Shaw Memorial Fund are available at https://www.jamieshawmemorialfund.com